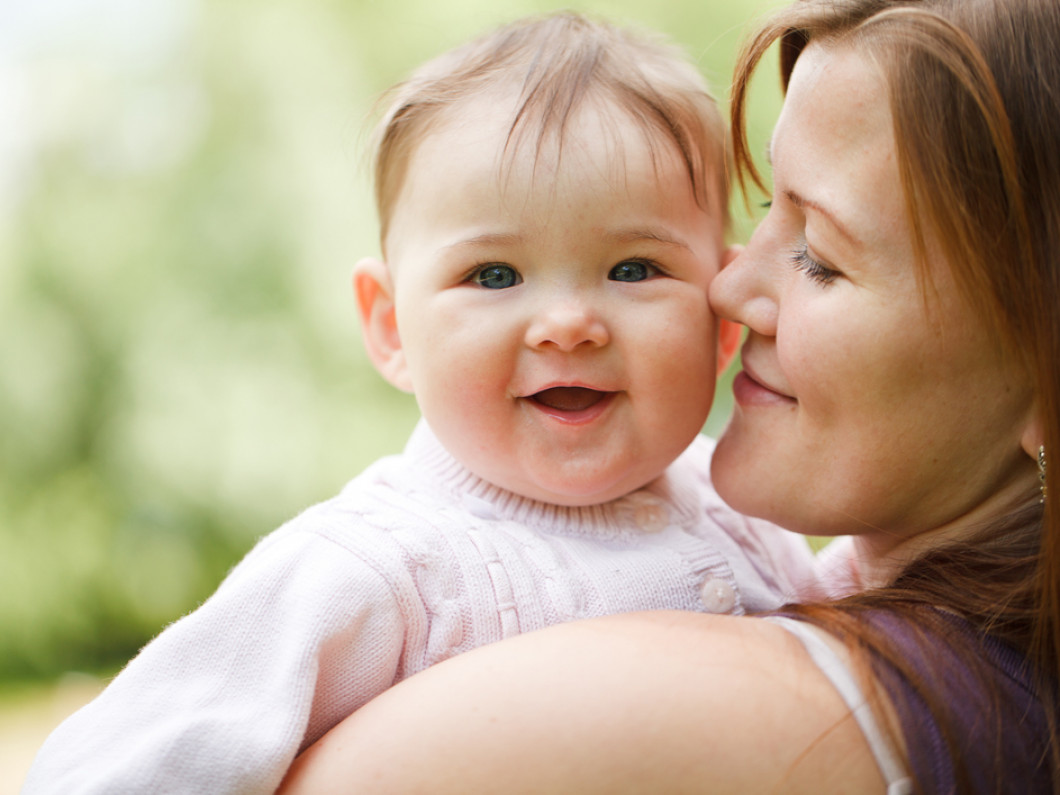 It's Never Too Early To See A Kids Dentist in Fruitland, Nampa & Star, ID

The American Academy of Pediatric Dentistry or AAPD recommends that your child be seen at the dentist by age one or six months after their first tooth grows in. Because of today 's diet more and more children are getting cavities at a very young age. This early visit allows us to have an individualized discussion with you to discover and help avoid any habits that may be putting your child at risk for cavities.

"My husband and I consider ourselves educated and diligent parents. We attended all the required doctors appointments and shots, even had our son's eyes checked when he turned one. I asked about having Taylor's teeth examined. I was told not to worry about it until he was at least three years old.

We Noticed that Taylor's front two teeth were no longer completely white, but they had some dark spots near the gums. After Taylor's exam, Dr Bryson explained to us that our son had several teeth that needed work. Because of his age and the work to be done on his teeth, Taylor would need to undergo dental surgery.

Had we known that children need to see a dentist as soon as their teeth come in, we would have taken our son to the dentist." If we had seen Taylor at age one here at Children's Dentistry, we would have been able to idenify those cavity causing habits and work with Taylor's parents to avoid those cavities from ever forming."

Dental visits from a young age will give your child a chance to be familiar with the sights and sounds of the dental office. Dr. Jeff and his friends go the extra mile to make sure your child feels safe. Children who start going to the dentist at a young age tend to have much more of a positive experience if any dental treatment needs to be done.

We like to work to prevent cavities but sometimes they still pop up. Dr. Jeff's kid friendly personality and advanced knowledge of pediatric psychology will help your child to have a good experience. For very young children and those who are a bit more nervous, Children's Dentistry provides conscious sedation and hospital "sleep" dentistry.